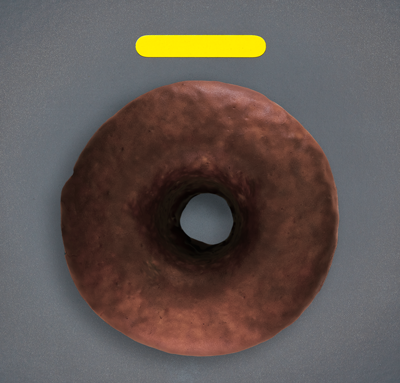 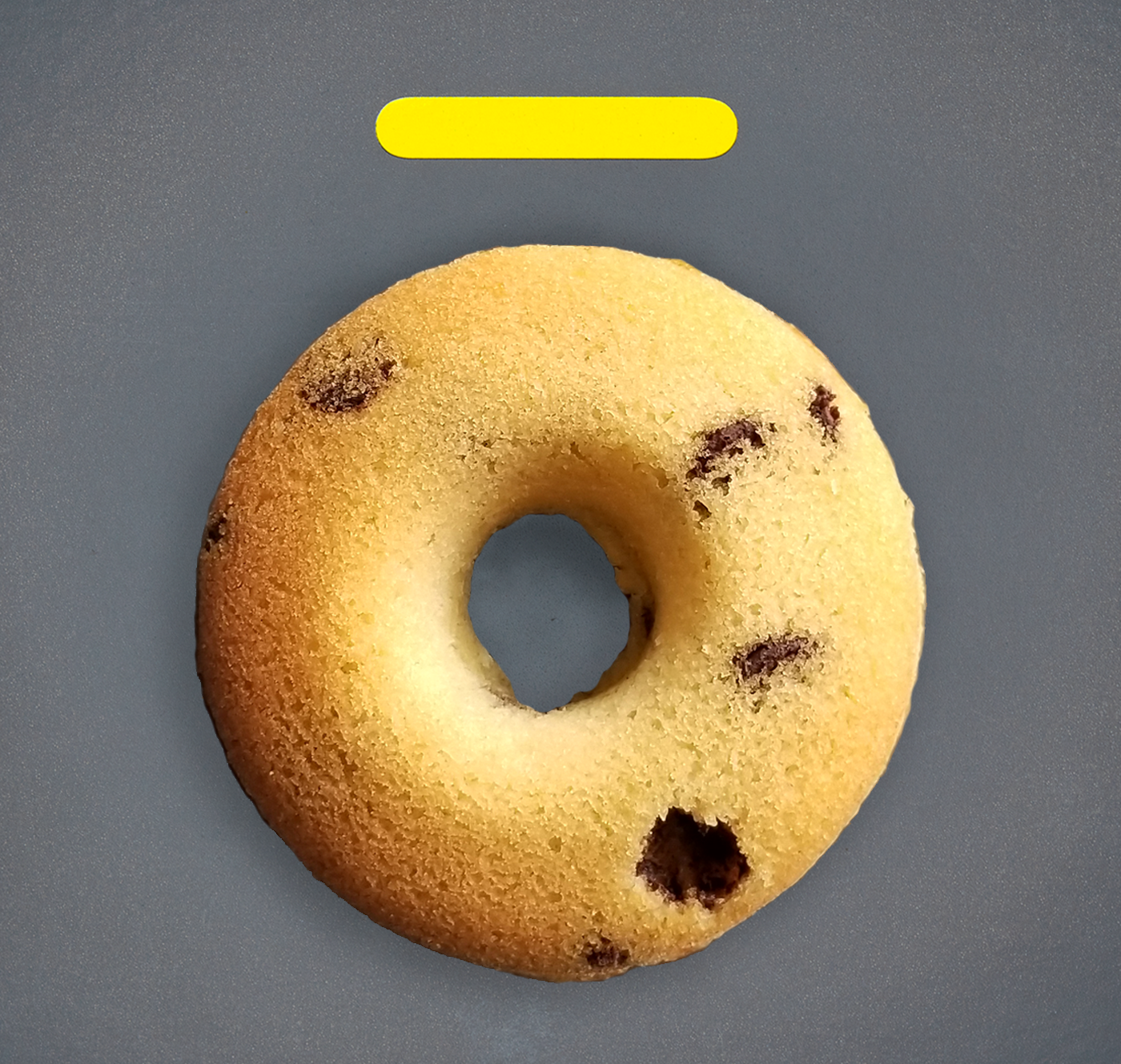 There are just a few counter seats at fōnuts, a grab-and-go ‘donut’ shop in Mid-City, but that hasn’t kept fans from lining up for these new takes on the humble round treat…flavor choices for the baked-not-fried confections range from banana chocolate and strawberry buttermilk to rosemary olive oil and chorizo cheddar, while coffee comes from Lamill.

Not just a bakery exclusively for crazy people, this long-awaited pastry shop opens today slinging LA Mill coffee and both yeast- and cake-based donuts (that are baked rather than fried) in silly delicious flavors ranging from peach/lemon/strawberry, to chorizo cheddar, to rosemary, to one made with rum, which is surprisingly not red, even if the case kind of does make it look like it’s Shining.

Los Angeles, you’ve waited too long for your unfried, gluten-free — maybe even vegan — doughnut. Finally, on Wednesday morning, the baked faux doughnuts of Fonuts will be out-of-the-oven ready to feed your wheat-tolerant but doughnut-yearning body. Bakers-in-crime Waylynn Lucas and Nancy Truman will open their West Third Street bakeshop tomorrow.

Two words: chorizo cheddar. Be ready to utter the following: “I’ll have the chorizo and cheddar fonut, please.”

What last night’s pre-opening fete at fōnuts revealed is that not only is a baked doughnut — be it chocolate-hazelnut or strawberry-buttermilk — the It thing to satisfy a modern sweet tooth, but a savory faux doughnut is what’s doing an Angeleno’s mouth good, too. The maple bacon of raised (or yeasted) dough, as well as the chorizo and cheddar of baked cake were easily the winning fonuts …

You caught the cupcake bug, fell hard for fro yo, and made shaved ice a religion.

Next stop on your tour du dessert? The fonut.

The fluffy confections are like the donut’s hipper, healthier cousin, baked fresh daily using quality ingredients, limited sugar, and seasonal fruit. Choose from original, gluten-free, and yeast-raised varieties in flavors like strawberry buttermilk, maple bacon, and the must-try banana and chocolate. Grab a cup of organic milk or Lamill coffee, perch yourself on a stool at the communal wood counter, and dunk ’til you drop.

The cafe itself is pretty small, previously serving as Kiss My Bundt on the corner of Third and Crescent Heights. There’s some counter seating against a wall with half a dozen stools, otherwise …

West Hollywood – There are all sorts of doughnuts… raised donuts, cake donuts, jelly donuts, donut holes… but have you ever heard of the fonut?

As in doughnuts that aren’t fried, but baked. Either way … Mmmmm, doughnuts.

Pastry chef Waylynn Lucas, who recently left the Bazaar by José Andrés and formerly worked at Patina, and her partner, voice actor Nancy Truman, plan to open their fōnut and coffee shop in the former Kiss My Bundt space on West 3rd Street. Its official name is (fōnuts), with the parentheses. Its planned opening date is National Doughnut Day, which is June 3.

The fōnut is the brainchild of Truman, born of wheat-free banana bread batter that found its way into doughnut pans. Enter Truman’s longtime friend Lucas, who has plans to take the fōnut to the next level.